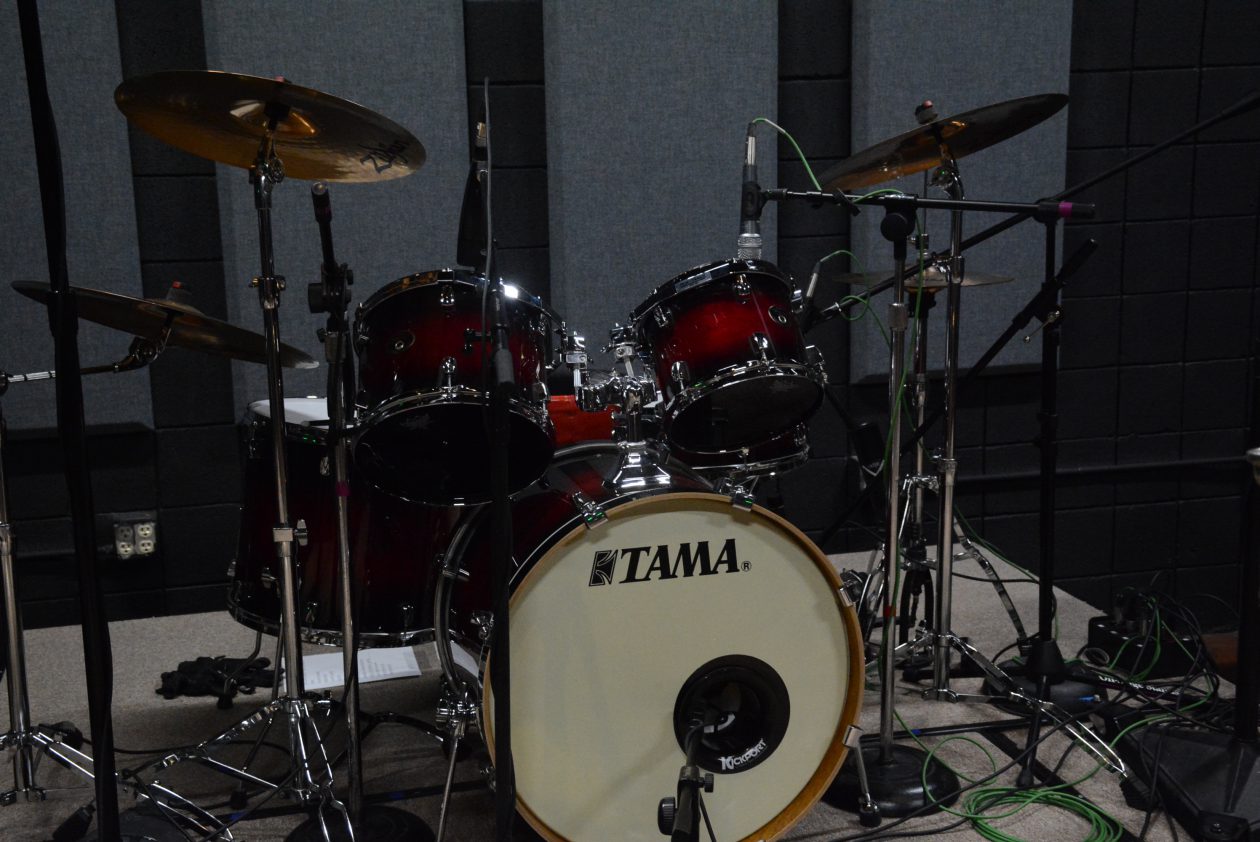 “No matter how you care to define it, I do not identify with the local group. Planet, species, race, nation, state, religion, party, union, club, association, neighborhood improvement committee; I have no interest in any of it. I love and treasure individuals as I meet them, I loathe and despise the groups they identify with and belong to.”

When I was growing up, now that I look back on things, I don’t think I was ever liked right off the bat.  Hell, come to think of it, nothing has changed there.  I say that being picked last during playground activities, etc., and the “Don’t take any shit from anybody” message that was given to me by my tía and my grandma formulated the thought in my brain that I was always going to be a one-man wolf pack first.  I was short, and after age 7 I was fat, but I was at least likeable and sometimes funny so that gave me an advantage in my youth to gain friends when given the chance.  During my childhood, as I’ve touched on before in my music blog post, I was allowed the freedom to find my love in the arts.  Not only did I listen to a lot of different music, but I also watched a variety of movies, and I also got into stand-up comedy.  I liked the popular stand ups of the time like Robin Williams, Rodney Dangerfield, etc.… but I also got even more into the guys I shouldn’t have at my age, like George Carlin and Sam Kinison.  They are still pillars of my emotional foundation.  I wanted to listen to everything they put out and I loved them dearly.  Kinison’s albums “Louder than Hell”, “Have You Seen Me Lately?”, and “Live From Hell” along with his HBO Comedy Special “Breaking the Rules” plus the bits he did on Rodney Dangerfield’s Young Comedian Specials still has me laughing up to this day, and  don’t even get me started on George.  “Free Floating Hostility” from his album “Back in Town” is something that I still preach as a foundation of my core principals in life!  Well, maybe not all of it.  “Cowboy hats and cowboy boots” is something that I wear, so I’ll skip that part of agreement with him.  I carried his first book, “Brain Droppings” around like the cherished item it was to me, and the thoughts and ideas therein made me feel like it was ok to be the outcast and forgotten person.  “You don’t want me to be a part of your group?  Well good.  I’m better by myself anyway, suckas!” was and still is my mentality.  I’ve never really fit in with anybody, nor have I wanted to.  What’s the point of doing so?

That brings me to the point of this little post.  Groups.  Last month, out of curiosity to satisfy the knowledge of why these people exist, I watched the expose documentary series on the freemasons.  As some of you may know, Catholic men like myself are forbidden from becoming members of said society, but instead of just being told that I couldn’t, I had to see the reasons why as to give myself ammunition for those who would seek to debate me on the topic.  I do the same thing every night learning my own faith so that I can defend it against those who oppose it or try to talk me out of it.  Anyway, there I was watching this multi part documentary all the while thinking to myself, “Why do people do these stupid things?”  Not just men and their freemasonry, or whatever.  Women too.  There are lots of groups, clubs, etc. that individuals join just to be part of something.  I can’t understand it.   Every little group thing I’ve been talked or forced into, I’ve hated.  Yes, even religious ones.  I’m so much of a loner that I can’t see the point of gathering together as a group to do the same thing.  It’s strange to me.  I’m such a private person when it comes to my interests that quite honestly I’d rather keep them to myself.  Does that make me even weirder?  The only interests that I share out to the public are this blog and my music.  I’m proud of the music I’ve made with my brothers, but I’m not going to go out and seek some sort of community either in real life or online about the brotherhood of being in a band.  Same thing with blogging.  I’m not gonna seek out some online forum for bloggers.  I don’t do either to seek the approval of others.  I do them as a creative outlet for me.  If somebody happens to enjoy either one of them, that’s freaking awesome and I thank you, but honestly, I’m not doing it for you, I’m doing it for me.

Maybe it’s the very strong type b personality of mine coming out, or the INFJ traits that manifest themselves more and more as each day passes, but I just don’t want to be a part of a larger group for anything.  I like to watch from afar and make decisions and speak on a topic from my own point of view and stand as an individual so that I can have my voice truly heard.  Are you still reading this?  Nah, you probably tuned out long ago.  Ha!  It’s alright.  It happens a lot.

Until next blog, amigos!

I'm just a clone, talking away while nobody listens